Phase One of Letters and Sounds concentrates on developing children’s speaking and listening skills and lays the foundations for the phonic work which starts in Phase 2. The emphasis during Phase 1 is to get children attuned to the sounds around them and ready to begin developing oral blending and segmenting skills.

The activities introduced in Phase 1 are intended to continue throughout the following phases, as lots of practice is needed before children will become confident in their phonic knowledge and skills.

Phase 1 is divided into seven aspects:

The aim of this aspect is to raise children’s awareness of the sounds around them and to develop their listening skills. Activities suggested may include going on a listening walk, drumming on different items outside and comparing the sounds, playing a sounds lotto game and making shakers.

This aspect aims to develop children’s awareness of sounds made by various instruments and noise makers. Activities include comparing and matching sound makers, playing instruments alongside a story and making loud and quiet sounds.

The aim of this aspect is to develop children’s awareness of sounds and rhythms. Activities include singing songs and action rhymes, listening to music and developing a sounds vocabulary.

This aspect aims to develop children’s appreciation and experiences of rhythm and rhyme in speech. Activities include rhyming stories, rhyming bingo, clapping out the syllables in words and odd one out.

The focus is on initial sounds of words, with activities including I-Spy type games and matching objects which begin with the same sound.

The aim is to distinguish between different vocal sounds and to begin oral blending and segmenting. Activities may include Metal Mike, where children feed pictures of objects into a toy robot’s mouth and the teacher sounds out the name of the object in a robot voice – /c/-/u/-/p/ cup, with the children joining in.

In this aspect, the main aim is to develop oral blending and segmenting skills. 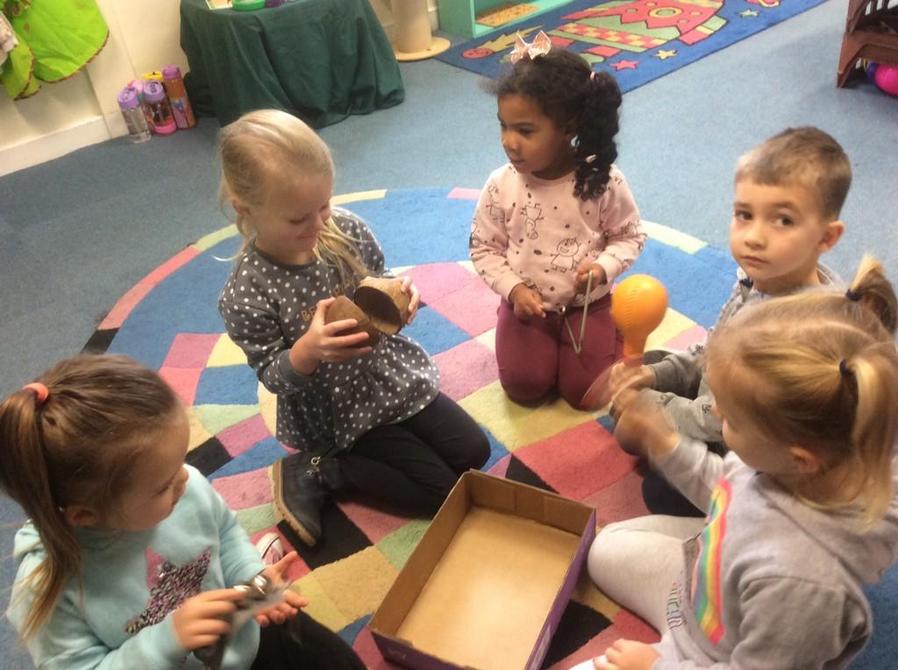 Feeding Freddie all the 'f' pictures 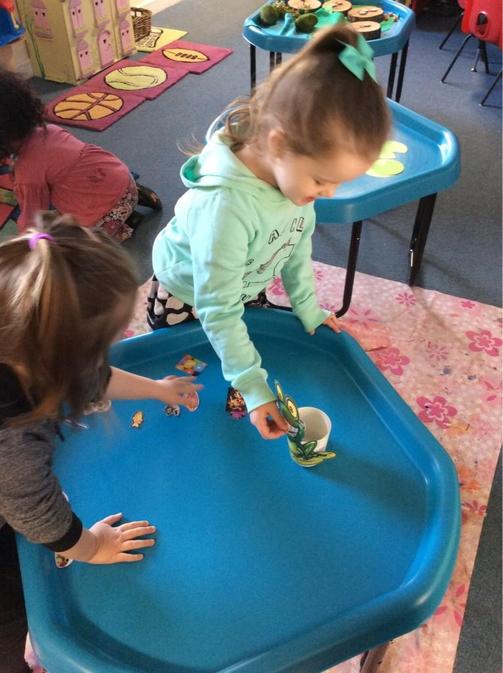 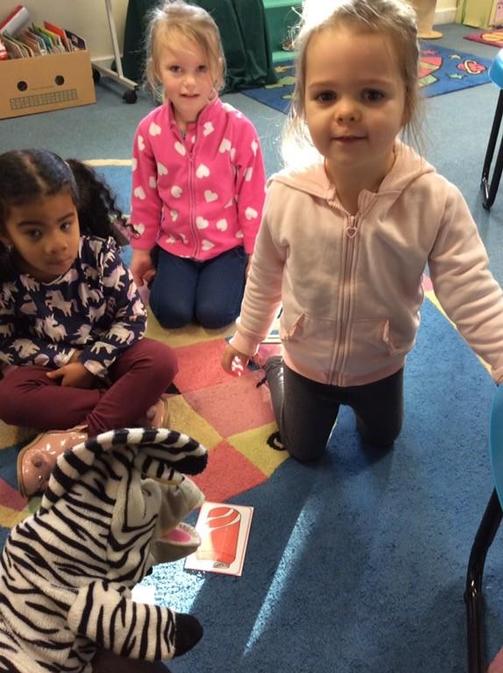 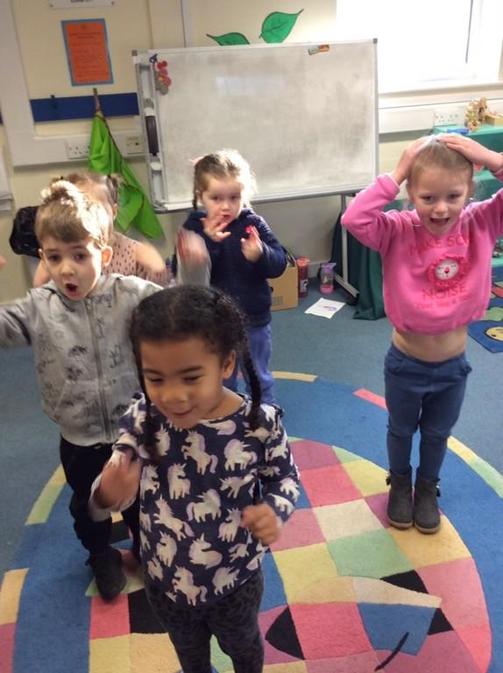 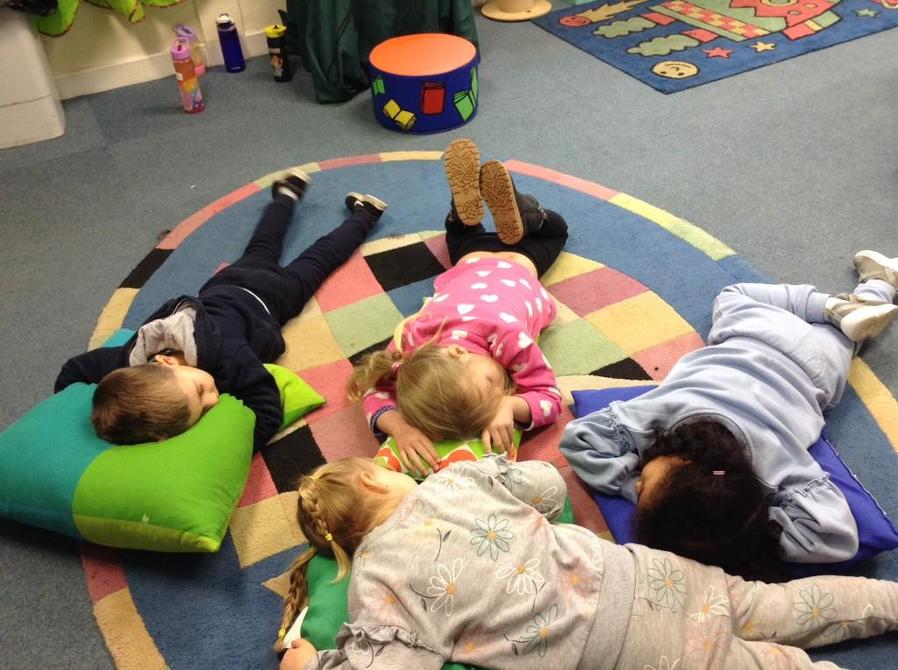 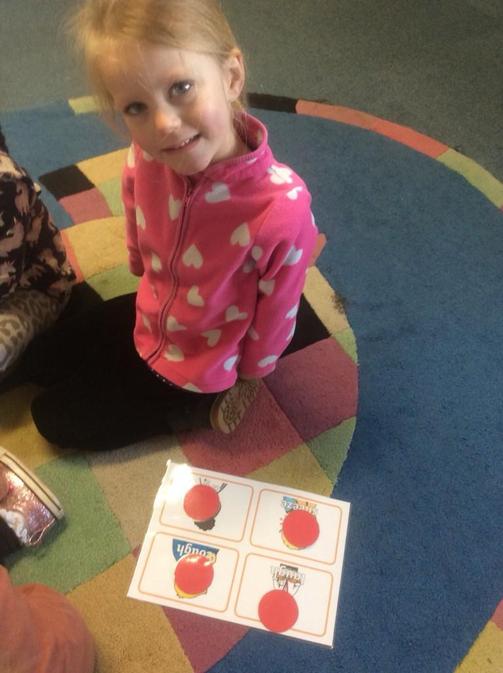 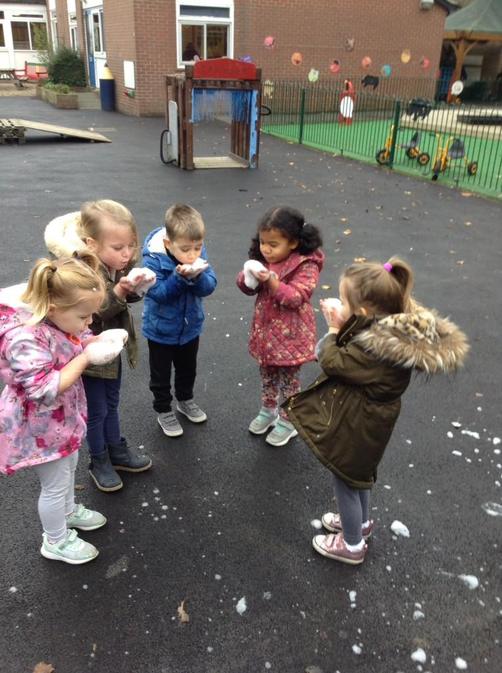 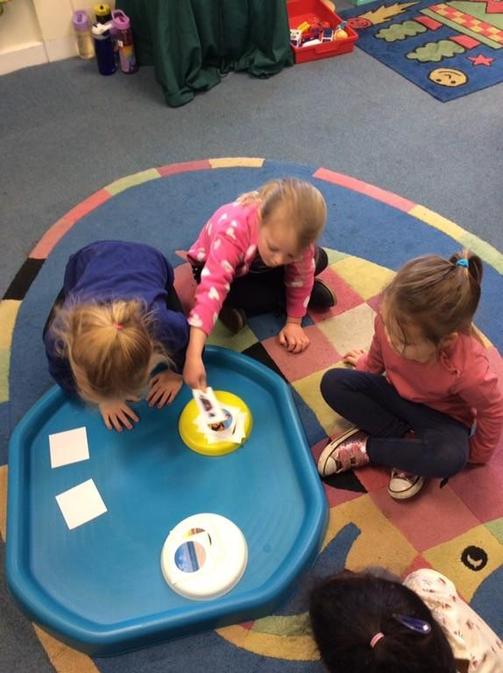 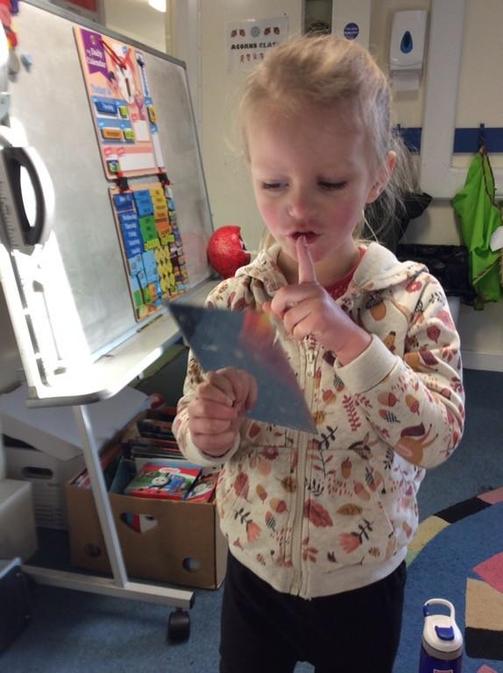 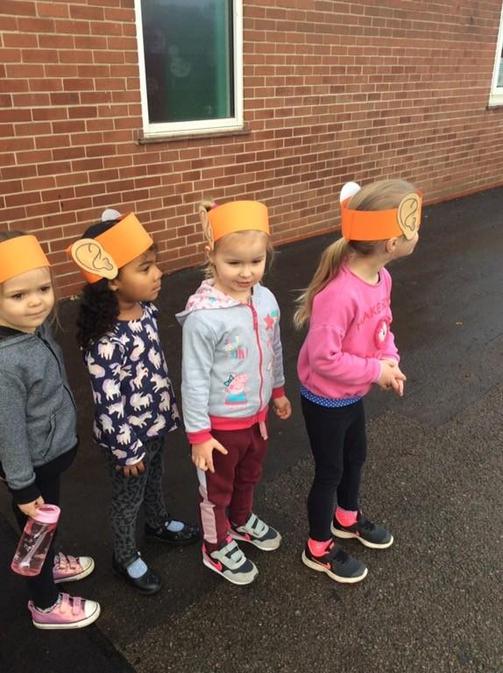 Listening for different sounds around school 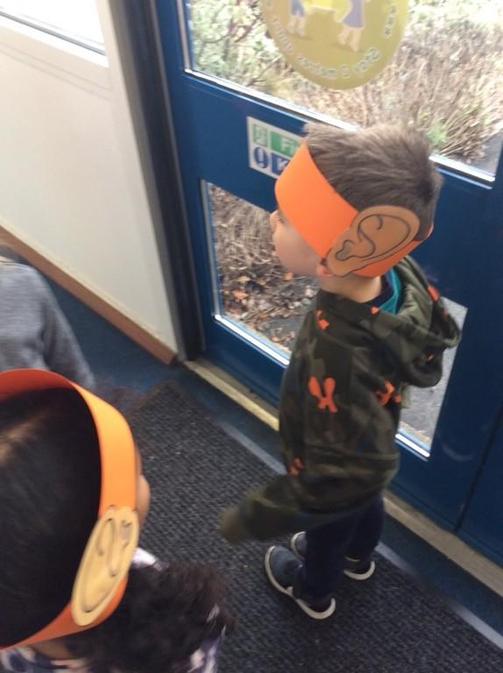