Our year 4's had an amazing afternoon at Greenbank Leisure Centre at the Athletics competition organised by South Derbyshire Sports Partnership. They came 4th overall which we were really pleased with considering they were up against some very big schools. The boys won 3 of their 5 races, a fantastic achievement. Well done year 4! 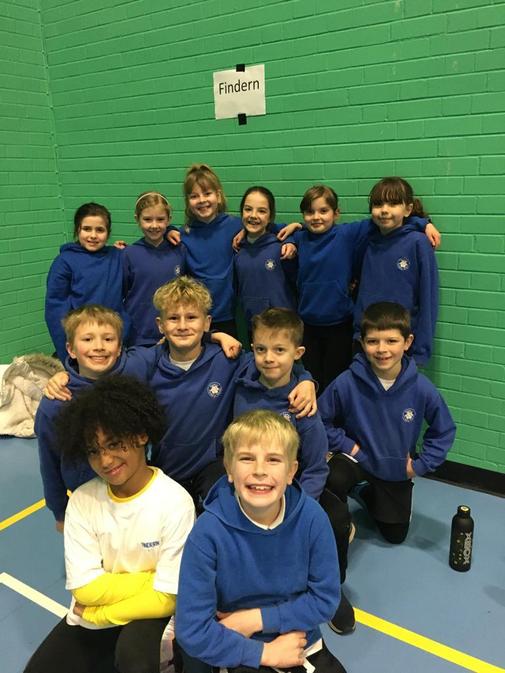 Year 5's had a lovely morning at the Athletics tournament!

Many of the year 5's were competing in their first school tournament and really enjoyed their experience.

Our team of 8 basketballers won through from their qualifying competition to represent the school in the DSSA County Finals in November. Coming up against some of the largest schools in the district, we defeated the eventual winners on the evening and finished in an amazing 3rd Place. The whole team put in some outstanding performances and with most of our team being a year younger than the opposition this bodes well for 2023!